Due to inclement weather, we will be closed today, Saturday, January 18th, 2020.

Last month marked Encore Dance Center’s 34th annual year-end recital at Hempfield High School’s Performing Arts Center, on July 21, 22, and 23. This year’s recital theme was, “It’s Showtime”. What could be more fitting!? In case you missed another amazing show, here is a recap of the recital!

To open the first act in each show, two of Miss Alvina’s jazz classes performed “Glamorous,” which featured some of this year’s seniors. Inspired by several glamorous female celebrities, including Lady Gaga, Beyonce, Britney Spears, and Rihanna, this year’s opening was empowering for all of our dancers, as well as those in the audience.

We’re In The Money (Tap)

Because this year’s theme was “It’s Showtime,” we had many memorable and creative numbers that fit this theme excellently, including Miss Krissy’s “We’re In The Money,” from the broadway show “42nd Street”. Her class not only had giant coins, but her dancers were tap dancing on them too!

To close our first half of our evening shows, Miss Alvina’s advanced jazz class performed “Le Jazz Hot,” from the broadway show Victor/Victoria, featuring senior Katie White. In this piece, some of our students got to show some of their partnering skills, which is always so fun to watch from the audience!

Ballet directors, Miss Dana and Miss Melanie, presented “Swan Lake” as this year’s ballet production. This one-act ballet was based on the well known tale of a prince who falls in love with Odette, a swan who is cursed by an evil sorcerer, named Rothbart, who eventually tricks the prince into
proposing to Odile, the black swan. Each ballet and pointe class served a role in the performance, including the princesses of each country in the ballroom scene. The ballet featured Anna Wardwell, as Odette, and Bailey Casey, as Odile.

Opening the second half of the show, Miss Alyson’s tap class performed “It’s A Musical,” from the broadway show Something Rotten. This number was full of humor and broadway references, not to mention the amount of awesome props the dancers used!

One of this year’s crowd favorites included Miss Emily’s advanced hip hop piece, “Next Level,” was certainly on another level! Aside from her awesome remixes and choreography, her students energy on stage was contagious!

Finally, to close every show this recital was the finale production of “The Greatest Show,” inspired the movie, The Greatest Showman. From students, Bailey and Kaitlyn, on an lyra, boys and girls partnering down the aisles, multiple acro passes, to the ringmaster, Anna, coming out of the trap door, this finale was one to remember! The combined choreographic and artistic skills of Miss Alvina, Miss Emily, Miss Elaina and Miss Melissa brought the audience to their feet.

What a year! Thank you!

We could not be more proud of all of our students and staff for the hard work and dedication they put in this past year, both in the studio and on stage. This year’s recital, truly was, the greatest show!

Check out our recital video below! 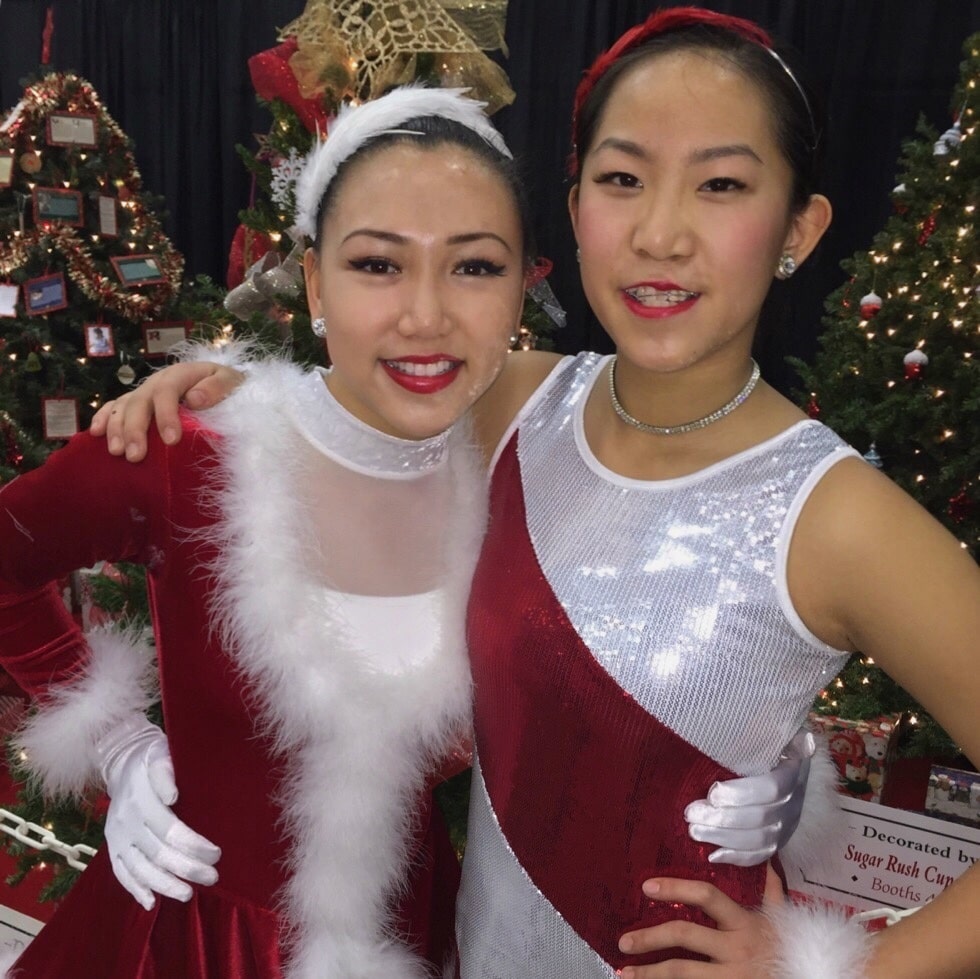 My daughters Mia and Ellie are beginning their fourteenth and tenth years dancing at Encore Dance Center. Over the years, the excellent professional and caring teachers at Encore have provided them with skills and instruction to become beautiful dancers, but they have learned much more. The girls are patient, determined, helpful, respectful and confident, and those values are reinforced every day at Encore. They also have made memories and friendships that will last a lifetime. Encore has been an important part of their lives and our family

Sign up for our email newsletter to stay up to date with everything happening at Encore Dance.